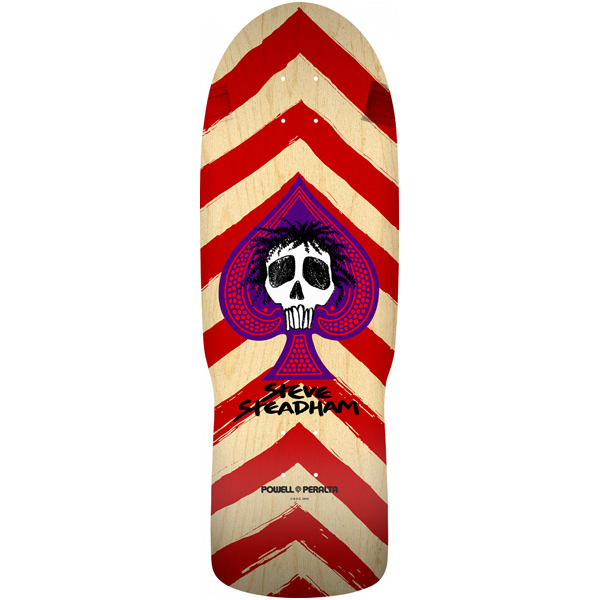 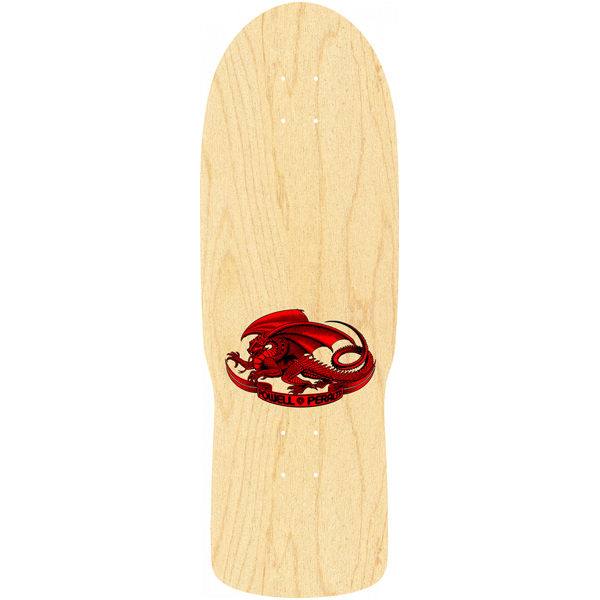 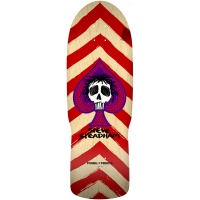 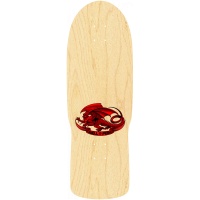 About the Steadham Spade Artwork:

Immediately after his debut pro contest at Pipeline, Steadham placed second at the Eagle Rock ramp contest, then fourth at Nebraska's Midwest Melee. When Stacy and George finally gave him a model in 1985, the Stecyk-drawn Rasta-skull graphic and sidecut shape helped propel Steadham's signature deck toward the top of the company's bestsellers at the time. Near the end of 1985, with a decision he says he now regrets, Steadham quit the Bones Brigade.

Powell-Peralta re-issue decks are close reproductions of their 1980’s counterparts, featuring the original top and bottom graphics, shape and concave. Made with our partner in Mexico. Materials include U.S. hard rock maple and glue that meets our specifications, warranted against delamination for their useful life. Shape and graphics created in Santa Barbara, CA.