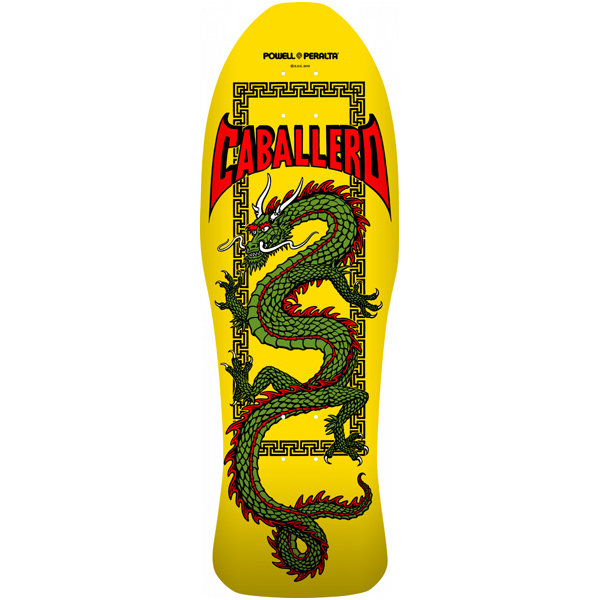 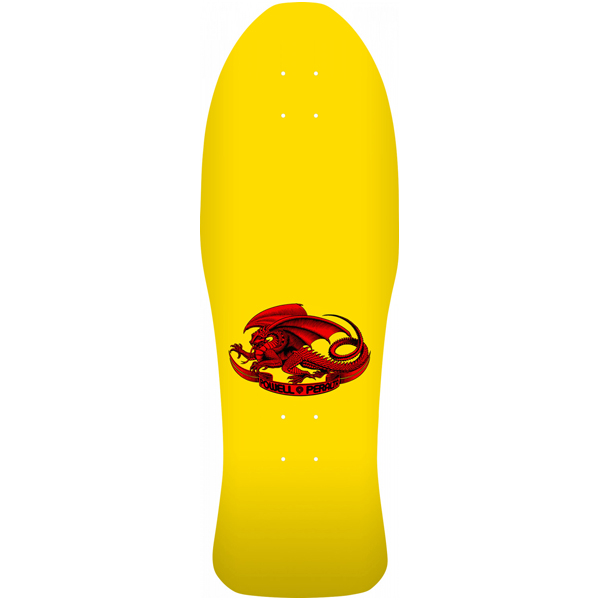 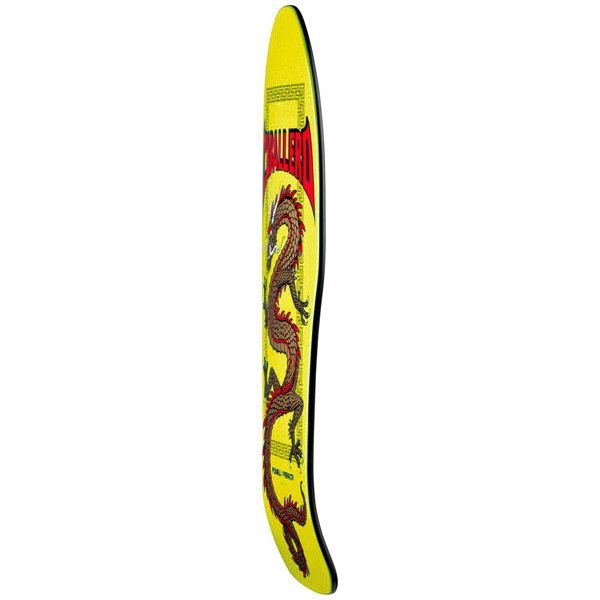 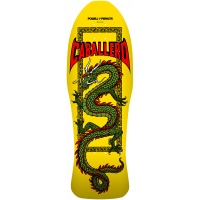 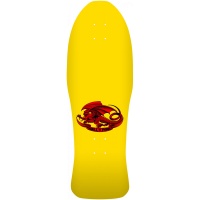 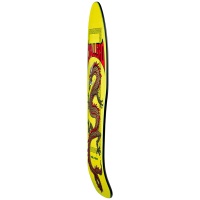 After a six year run, it was time to change up Caballero's deck graphic. Just in time for the filming of the Animal Chin video in 1986, a new dragon graphic was created for Cab. Now known as the Cab Chinese Dragon, the artwork was inspired by a Chinese takeout box and finally illustrated by VCJ. The Chinese Dragon came on a new "fish" shape in full size and mini. It was produced as 7-ply maple and also "Bonite" construction. It was discontinued in 1987.

Powell-Peralta re-issue decks are close reproductions of their 1980’s counterparts, featuring the original Pro graphics and shape, top graphic logo and concave. They are manufactured in our Santa Barbara skateboard factory, which is still directed by a few of the same craftsmen that made them originally.